As the day draws to a close we warmly invite you to join us for cricket and canapes.  Come and experience a special summer evening at Amesbury.

It is essential that all schools are offered clear leadership and direction. The Senior Leadership Team is designed to do just this and comprises the following members of staff; the Head (Mr J.F. Whybrow), The Deputy Head, Curriculum (Mr J. Guest), the Deputy Head, Pastoral (Mr M. Armitage), the Bursar (Mrs Y. Drew), the Assistant Head, Operations (Mr A. Alesbrook), the Head of EYFS (Mrs S. Hopwood) and the Head of Marketing & Admissions (Mrs H. Gustard).

Meeting regularly during the holidays, immediately prior to the beginning of each term and weekly during term time, the SLT offers short and long term planning for the school, focusing its efforts on what is best for the children. Each member of the team has responsibilities for different areas of school life and are accountable to the Head, and through that position, to the governing body. 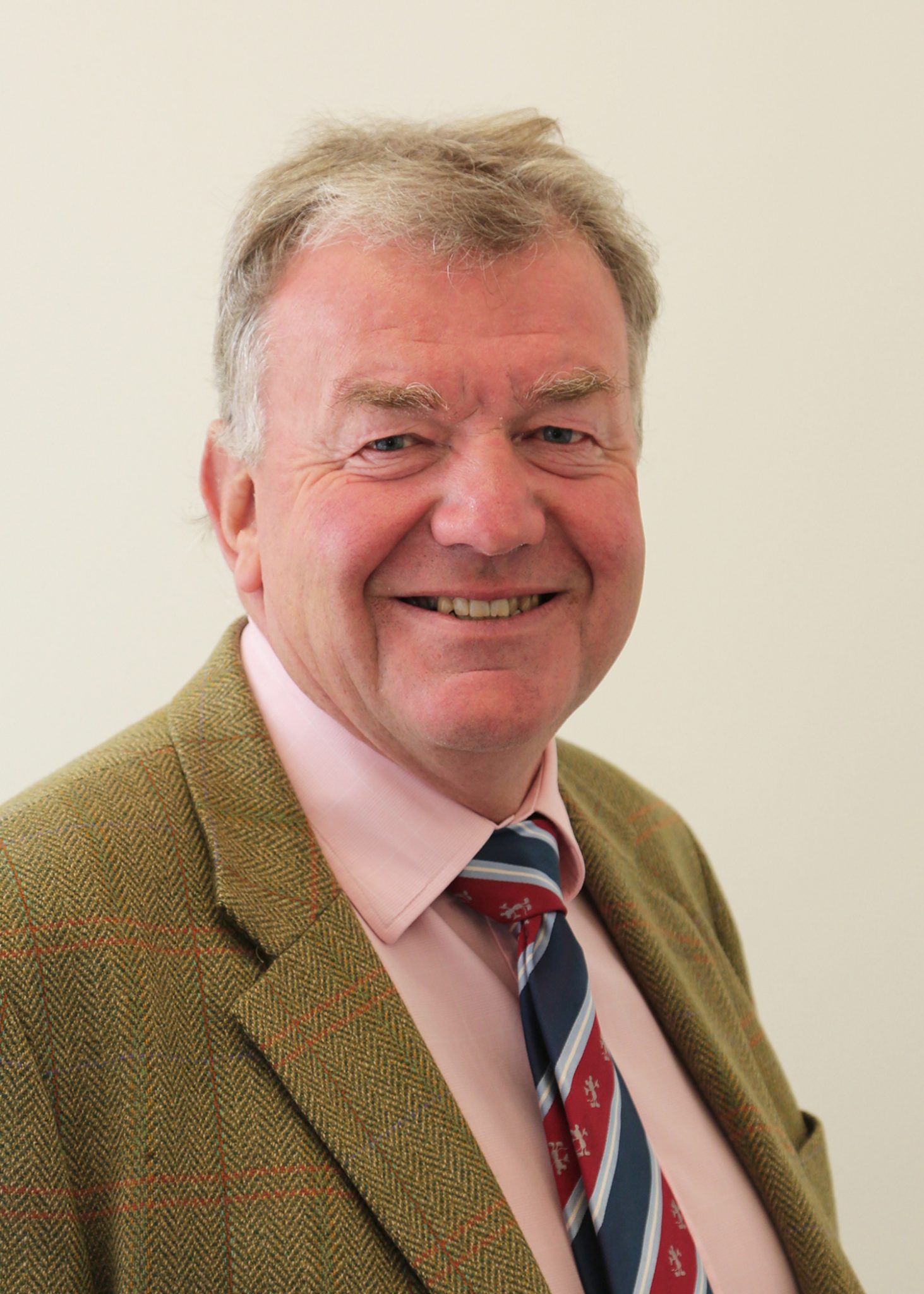 Jon Whybrow has a long and distinguished career in the independent Preparatory School sector. Qualifying as a teacher from Exeter University and following a short-service commission in the Royal Marines, Jon commenced his career at Latymer Upper School, where he taught both Geography and PE. On leaving Latymer, he held teaching posts at Edgeborough School in Farnham, Emanuel School in London and Devonshire House in London, of which he was appointed Deputy Head.

Jon’s first Headship was of the Junior School at City of London Freemen’s School in Ashtead, a position he held for eight years before moving as Head to Beachborough School in Northamptonshire in 2005. During his eight years at Beachborough, Jon grew pupil numbers from 220 to 320 and led an academic team of 60.  In 2013 Jon was appointed Head of Cheltenham College, Preparatory School, a 400 strong coeducational day and boarding school for children aged 2.5-13 and with close links to Cheltenham College. He retired from Cheltenham in 2018.

Jon brings his considerable breadth of experience of both teaching and Prep School management to Amesbury, and is excited to lead the school’s 70-strong team Common Room.

Yvonne is a Chartered Accountant and a BSc graduate of Loughborough University, achieving a Bachelor of Science majoring in accounting and financial management. She worked at Deloitte & Touche and held a variety of positions with Sainsbury’s Homebase.

Yvonne was appointed as the Bursar in 2009. All four of Yvonne’s children attended Amesbury prior to being appointed as Bursar. 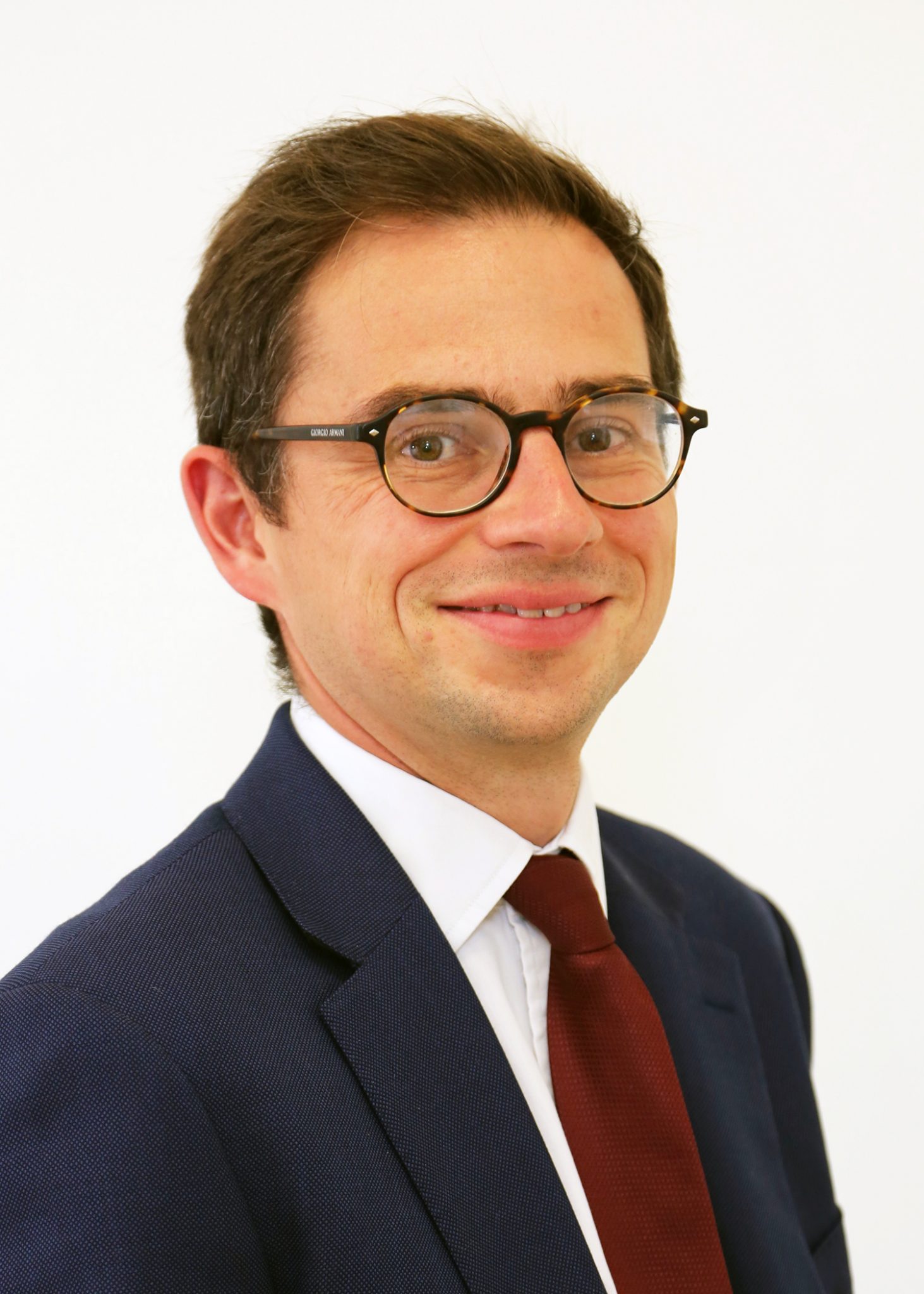 Michael Armitage has a BA Hons degree in Journalism and gained Qualified Teacher Status from Sheffield Hallam University. He started his teaching career in the Peak District before making the move to London where he worked in Hayes, Middlesex.

Before joining Amesbury in 2019, Michael worked as Head of Upper School at Ravenscourt Park Preparatory School in Hammersmith, West London. As Deputy Head (Pastoral), he believes that the secret to a child reaching their potential in ensuring that the child feels happy and secure in their learning environment.

James qualified with a Higher Diploma in Education in South Africa prior to moving to the UK in 2002. He gained his PGCE from Durham University and is currently completing his Masters in Educational Leadership and Management at Buckingham university. James has a wealth of experience teaching in three different Prep schools prior to Amesbury. He has had a broad range of opportunities within these schools as he has been a Head of boarding, head of teaching and learning, run departments and coached many sporting teams.

Married with three children who keep him busy, James looks forward to making sure each Amesbury child achieves success in their own personal way within the classroom. 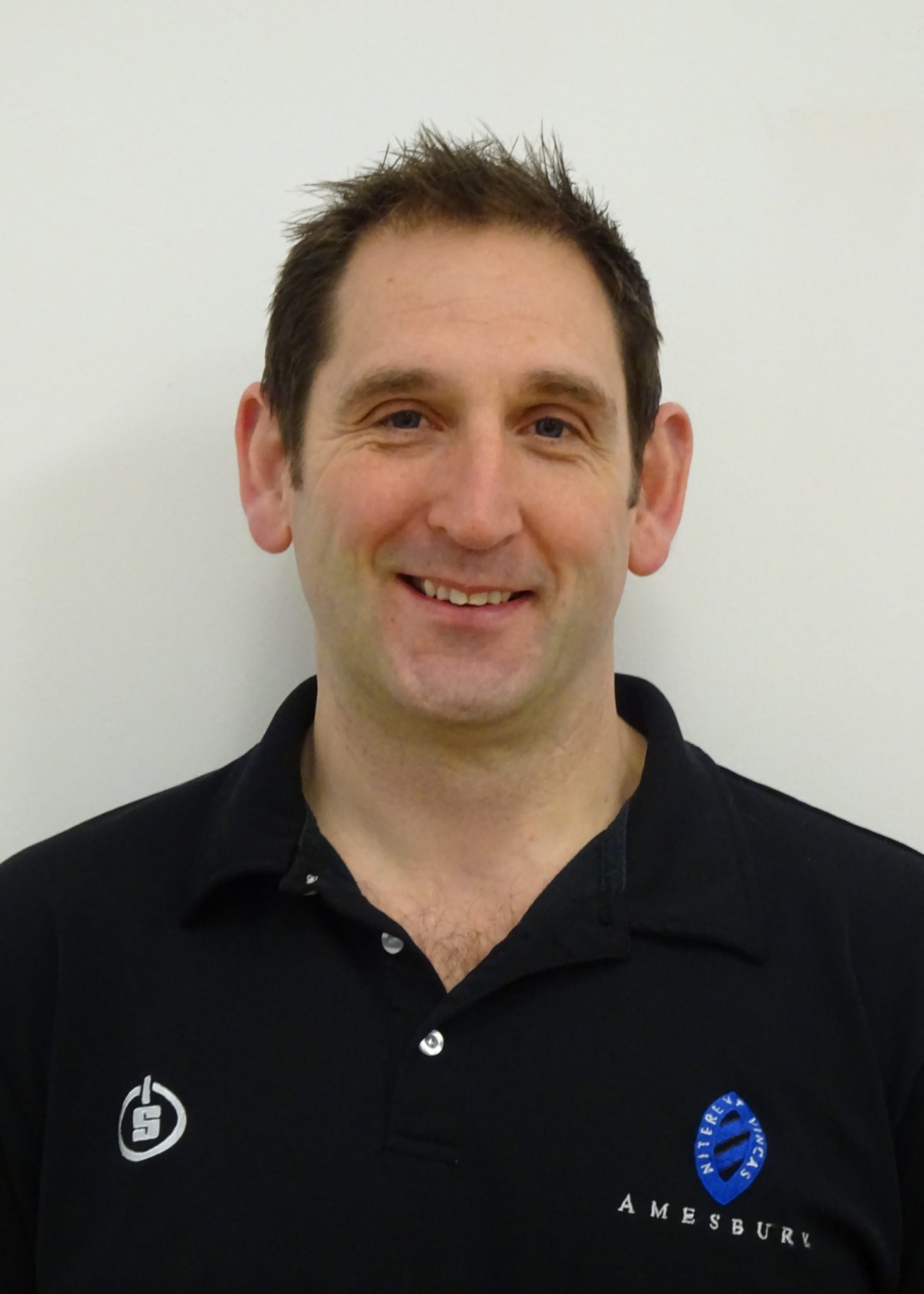 Alex Alesbrook has a BSc from St Mary’s College Twickenham in Sports Science and Geography and a PGCE in Physical Education from the University of Surrey, Twickenham. Before joining Amesbury he taught in Wellington, New Zealand for 3 years. Prior to becoming a teacher, he was a professional rugby player with Harlequins and then semi-professional with Manchester and London Scottish. As a level 3 RFU coach, Alex has been part of Harlequins academy coaching team for the past 3 years. A couple of mottos he has taken through sport is ‘through hard work you will always improve’ and ‘with a can-do attitude you make things happen’. Alex has been at Amesbury since 2012.

Helen is a chartered marketer with over 20 years experience in marketing and communications. She has previously worked at Merrill Lynch, Brunswick Group and ICG plc. She has two young children and graduated from Royal Holloway, University of London with a BSc (hons) in Geography. 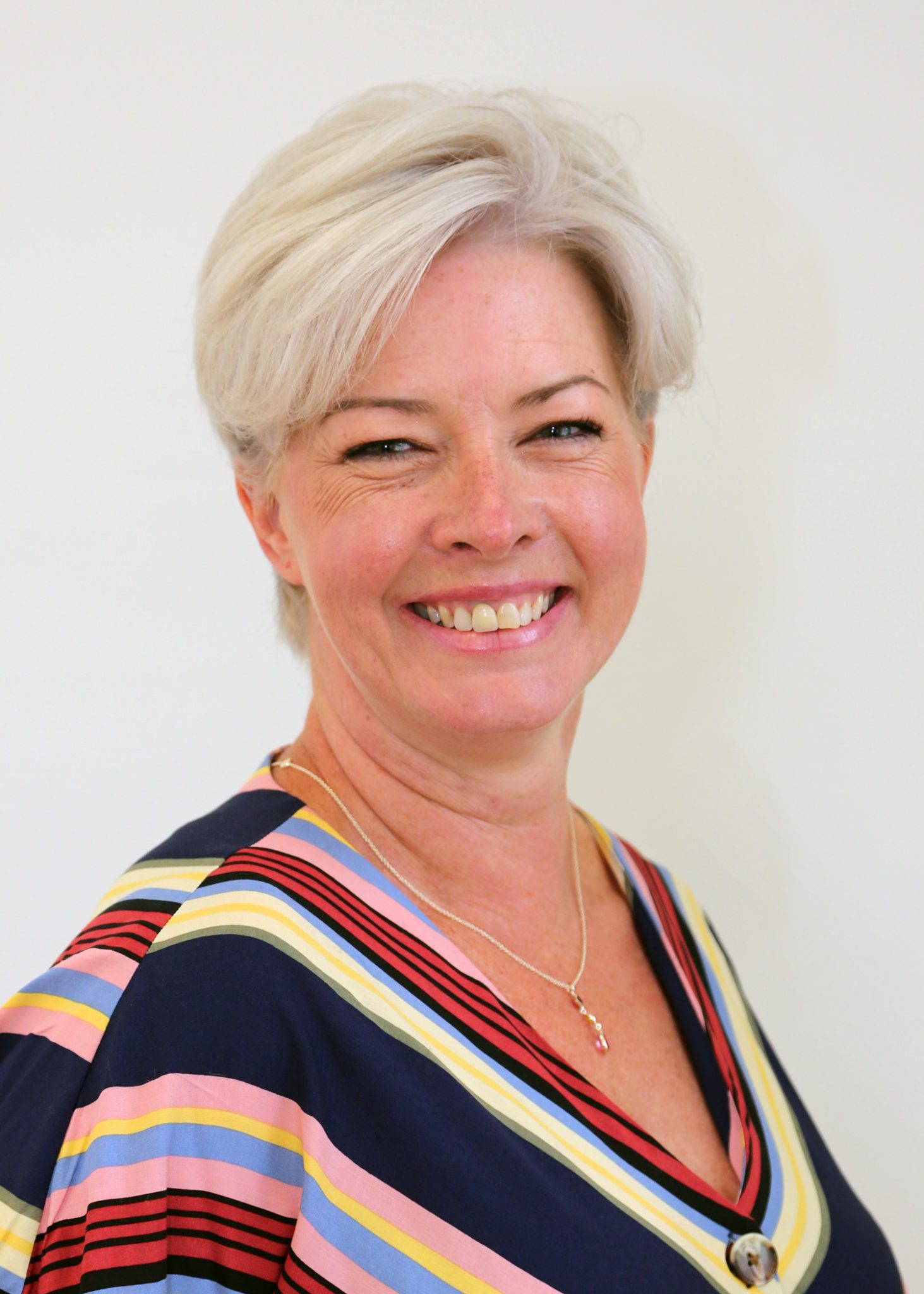 Sam Hopwood has a BA Hons in English Language and Linguistics with Qualified Teacher Status from Roehampton University. She has worked at a wide range of different schools from Dorking to Hounslow. More recently she was at Grayshott Primary School where she was the SENCo and Reception Teacher. She has taught extensively across KS1 and has yet to find a year group she doesn’t love. She believes that happy children find learning fun, and aims to create a safe, secure, fun environment where children are encouraged to ‘have a go’, take risks and develop a love of learning. Sam has been at Amesbury for over 5 years. 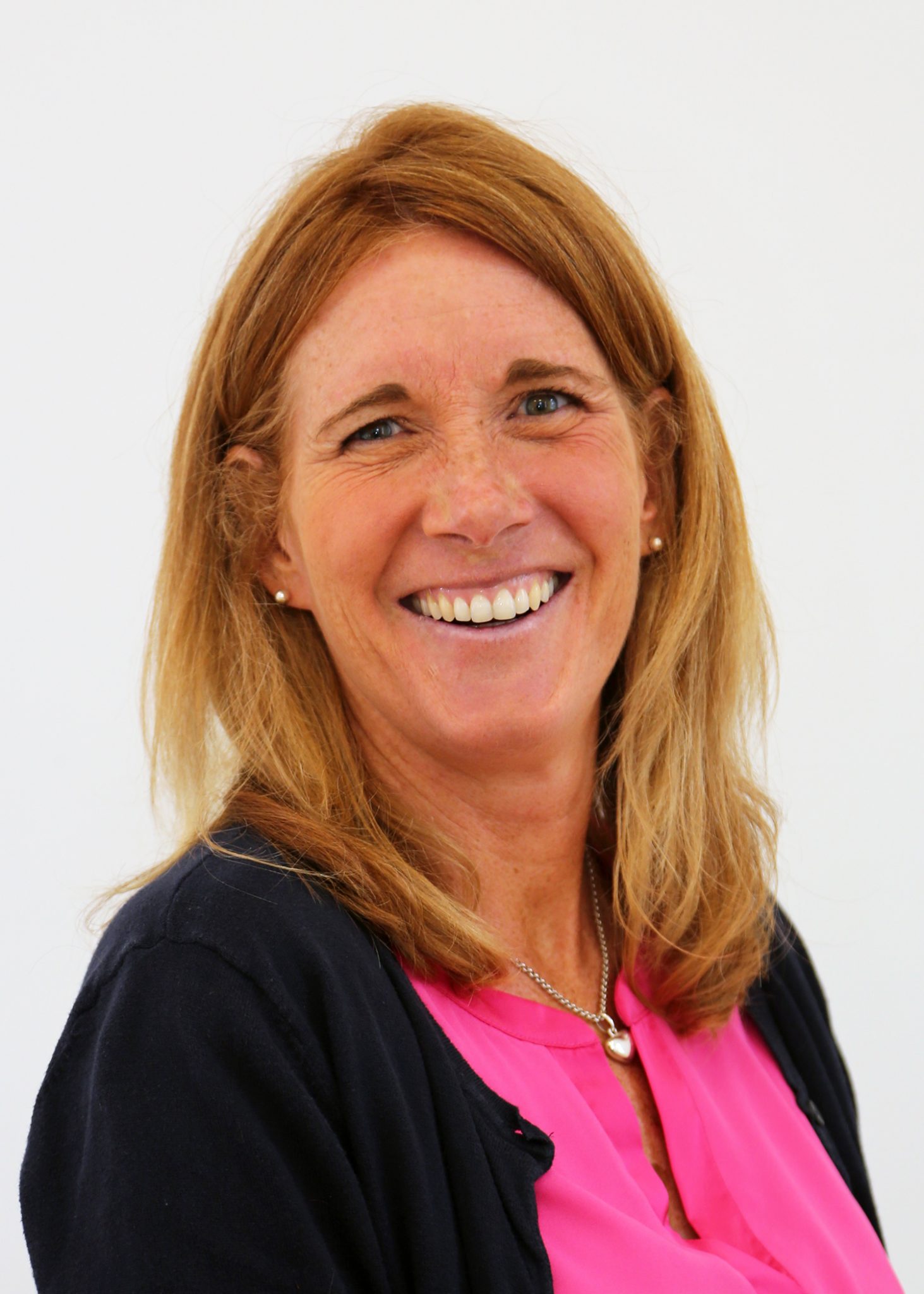 Louise Turner has a BA Hons in Languages for Business from Oxford Brookes University. Having studied languages at university she started her career in the travel business and travelled the world. More recently, she started working at The Royal School in the Administration Department and moved to Amesbury in 2019 to take up the role of Future Schools and Admissions Co-ordinator. In January of this year, she became PA to the Head and Future Schools Co-ordinator.