We were delighted to watch two of their pupils, Jemima and Louis appear in last weekend’s “Britain’s Got Talent”. Both Amesbury Chapel Choir pupils have had the privilege of being part of an inspiring youth choir called ‘SOS from the Kids’. Earlier in the year, the group had a chance to audition on a global stage at “Britain’s Got Talent” where they were headhunted after posting a video on YouTube and were invited to be fast-tracked to the celebrity round of judging.

Last week it was announced that they had been selected as Semi-Finalists for the 2020 season. Their performance, which had to be filmed remotely due to COVID restrictions, was air on Saturday 5 September at 8pm. This is a tremendous achievement and very exciting for the whole of the Amesbury community.

Needless to say, the competition was fierce, and the children are really counting on the public vote to help them take their ‘SOS for the Planet’ to the Finals of the competition.

Good luck ‘SOS from the Kids’ from everyone at Amesbury School. 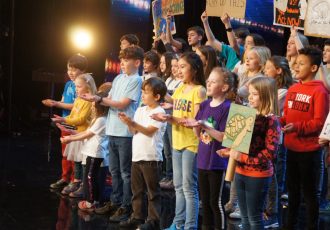 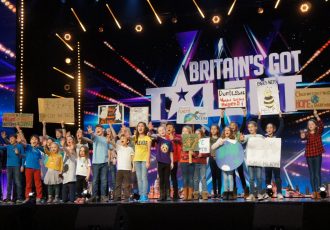 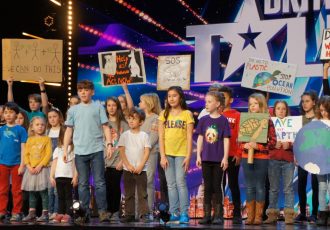