After leaving school Mark studied tennis coaching at The Stonebridge Academy in Epsom and Spain to learn the successful Stonebridge Skeleton teaching system.  He is now a LTA Performance Coach and has been teaching tennis full time for the past year.  Mark teaches all ages, from Nursery to adults, from beginners to national standard.

Justin started playing tennis at the age of 4 and has competed in many tournaments around the country. Justin has played to a high standard in both singles and doubles.  Playing in Brit tour doubles, where the pair finished runners up in the County finals.

The passion for coaching superseded Justin’s desire to compete and in 2016 he started assisting, building his knowledge and experience and seeing the game from the otherside.  Justin completed his Level 1, 2 and 3 coaching qualifications before his 18th birthday making him one of the youngest level 3 coaches at the time.  Alongside tennis coaching, Justin achieved a distinction in a 2-year Sports Diploma course and was also awarded the Surrey’s Young Person of the Year Award for his role in coaching down syndrome children from a local school.

Claire gained a scholarship to the University of Indiana and has played tennis at county level for Yorkshire.  She has previously worked at Wentworth, Sutton Junior Tennis Academy and Women’s head coach at The University of Arizona.  Claire plays for The Bourne Club’s first team and is passionate about building the next Johanna Konta.

Kay is a PTR and LTA qualified coach and has been trained by Judy Murray on the Girls Tennis Course.

She plays for the first team Tennis for ladies and mixed teams at The Bourne Club and represents the County and Country at Badminton, which Kay is also fully trained to coach.

She previously worked at The Royal School and Priorsfield and worked closely with Andy Warry at The Bourne Club for the last 15 years, coaching groups and individuals.  Claire enjoys the challenge of coaching all standards and abilities and is especially keen to promote the game to more girls.

Douglas is a PTR ‘Pro’ level qualified tennis coach and a LTA Level 3 Accredited+ Tennis Coach. (BSC Hons – Sport and Exercise Science, Leeds University). He started to play tennis at the age of 4 and competed in county and regional events as a junior player, as well as training in the WLTCC Academy. Douglas has extensive experience in tennis coaching, working with both junior and adult players from beginner to performance levels. He is enthusiastic about helping players of all ages and abilities improve and enjoy their tennis. Douglas is passionate about developing the next generation of players.

Growing up, Josh went from learning, to playing to Club Standard to assisting and then coaching and saw the joy that came from helping others improve. Starting at age 10, his passion for helping others get the best out of themselves shines through, no matter the age they start. After passing 3 A levels and and As level he was all set to go to university and continue his studies. However after a year out and through his love of sport he took a PTR course in the United States and hasn’t looked back.

Josh is passionate and motivated to ensure anyone can enjoy tennis and remains determined to help the new generation of young tennis stars! Josh has a great skill to communicate and engage his students.  He can often be found helping players learn at Liphook tennis club or playing basket ball or swapping ideas re his passion and skill for computer games . 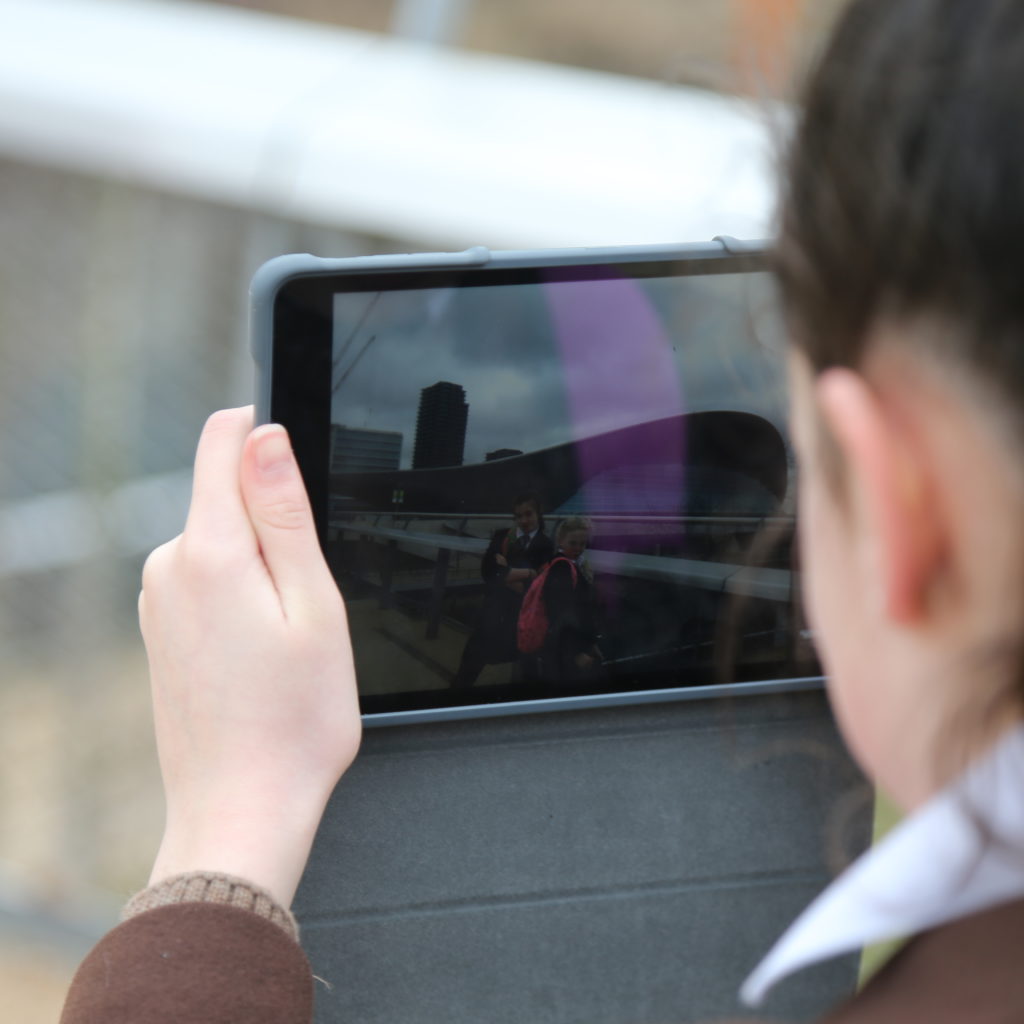 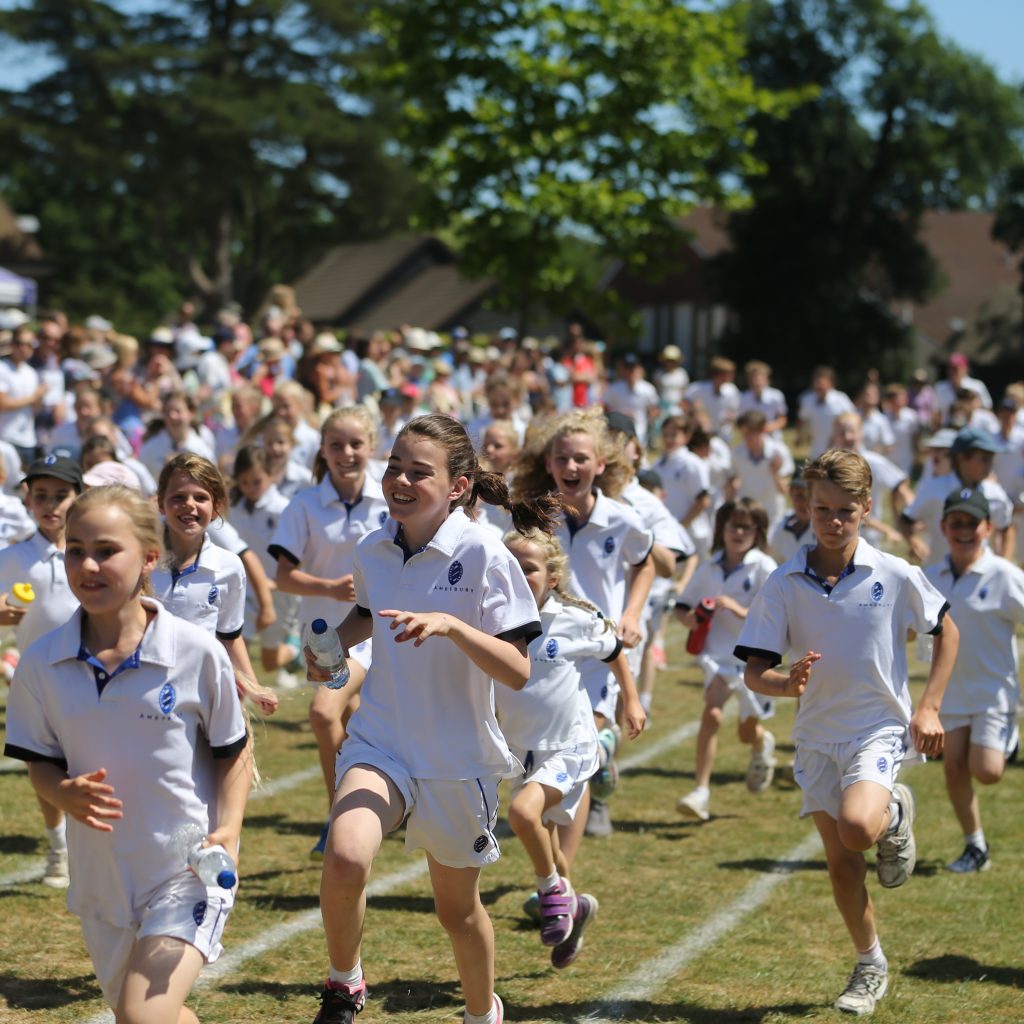 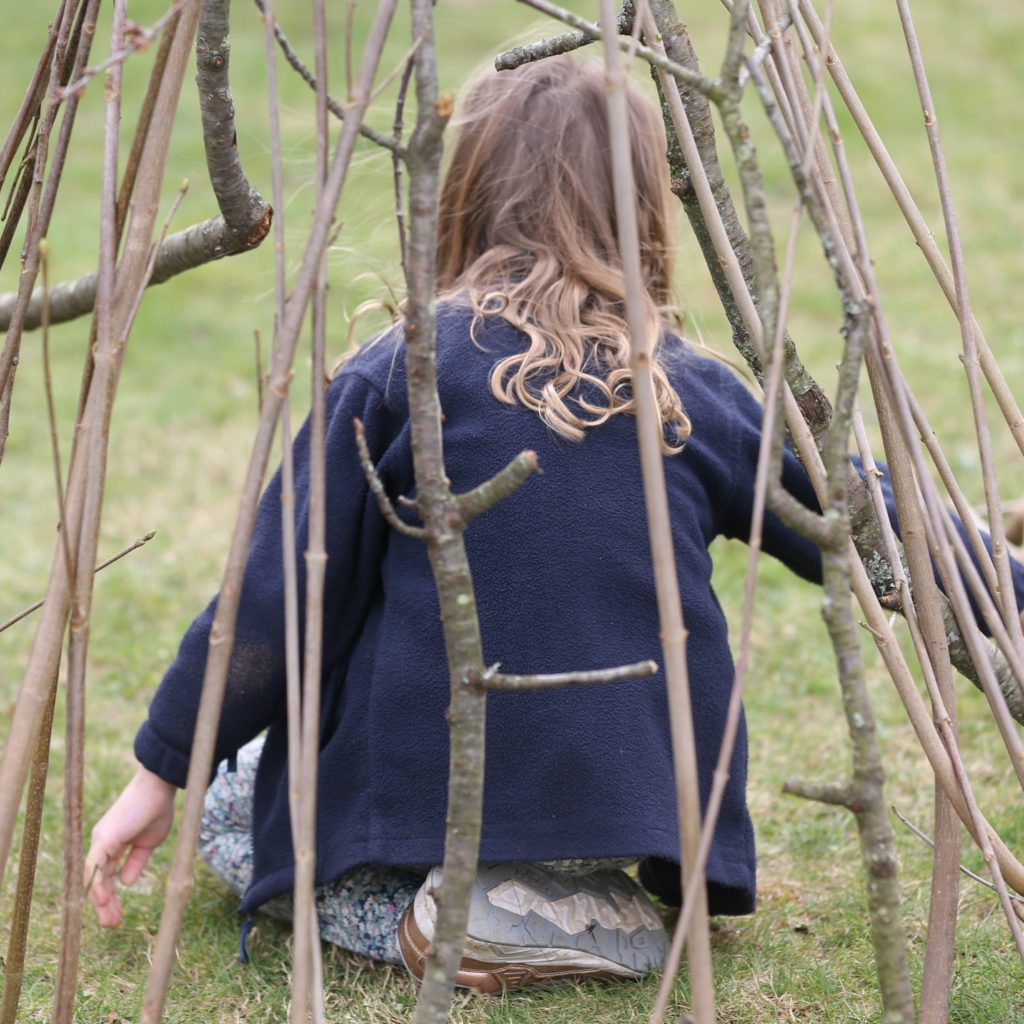