It’s been a busy term already in the Geography Department.  From megaprojects, renewable energy, population, coastal studies and sustainability, Head of Geography Martin Gibb gives us an update.

This term the Year 3s have embarked upon a voyage of discovery, studying Global Megaprojects (big construction ‘jobs’, hopefully sustainable and usually costing $1billion or more). So far we have looked at the London Crossrail development, which as many of you will know is still yet to be completed. From charting (hopefully!) improved journey times to creating their own ‘infographics’, the children are fully immersed in this fascinating topic and will hopefully be more than ready for Crossrail documentary filming next week. 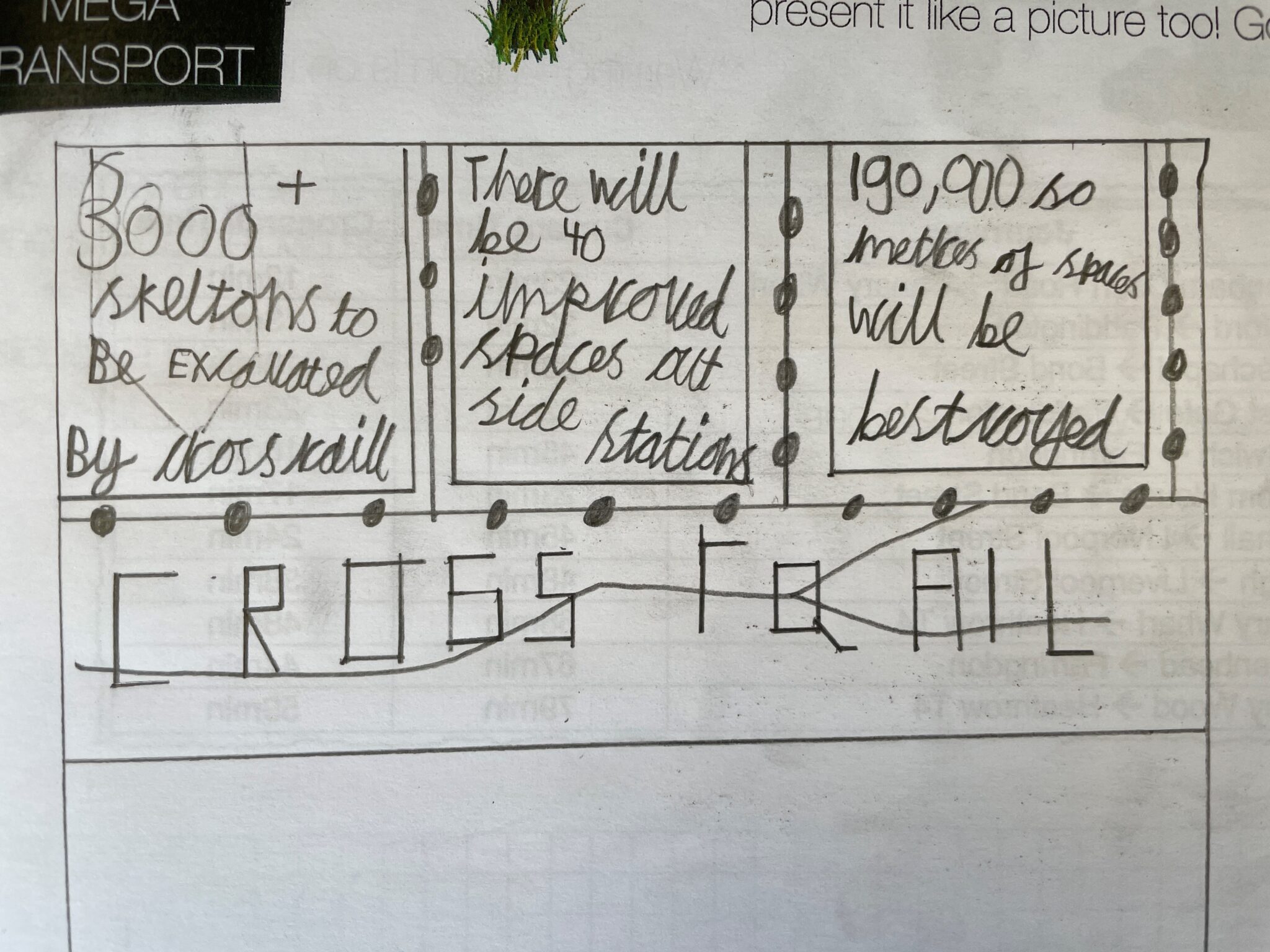 Having covered Renewable Energy during the Lent term, Year 4 turn their attention to the ever dwindling fossil fuel of Oil. Our initial investigations have included a quick look at key vocabulary for the topic, as well as learning about the process which forms Crude Oil over millions of years. Crucially, the only way anyone can truly discover if reservoirs of oil exist underground, is to drill for it, so of course we will be constructing our very own offshore drilling platforms, using Lego, in the very near future! 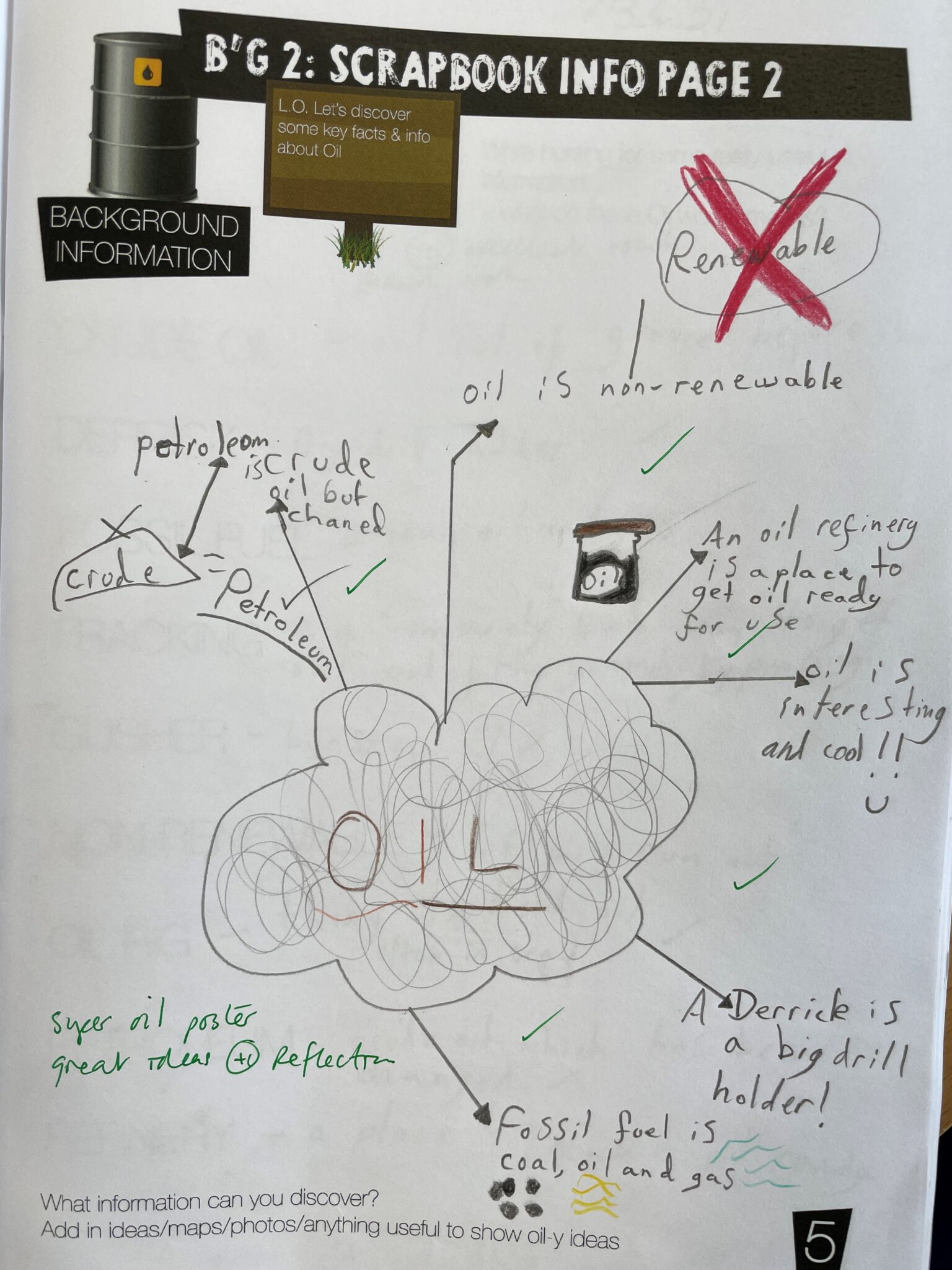 Our Year 5s have started to look at where the population of the world live and why. As such, we have considered why early settlers chose the sites they did, what advantages exist in some areas and not in others, as well as thinking about why Haslemere has never grown to city size. This week, we have looked at ‘where the most people are squished in’ or ‘Population Density’. This excellent website provoked some excellent discussions: Population Density

The ‘sunny’ Trinity term weather has seen Year 6 turn their attentions away from glaciated landscapes to coastal studies. With lots of children instantly turning their attention to Summer beach holidays! So far, we have investigated where and why different parts of the world receive large waves (think ‘catching a tube’ in Hawaii, rather than smaller ripples in West Wittering). Our discussions this week included the creation of ‘Wave Recipes’ where children whisked together the perfect ingredients to make enormous waves! 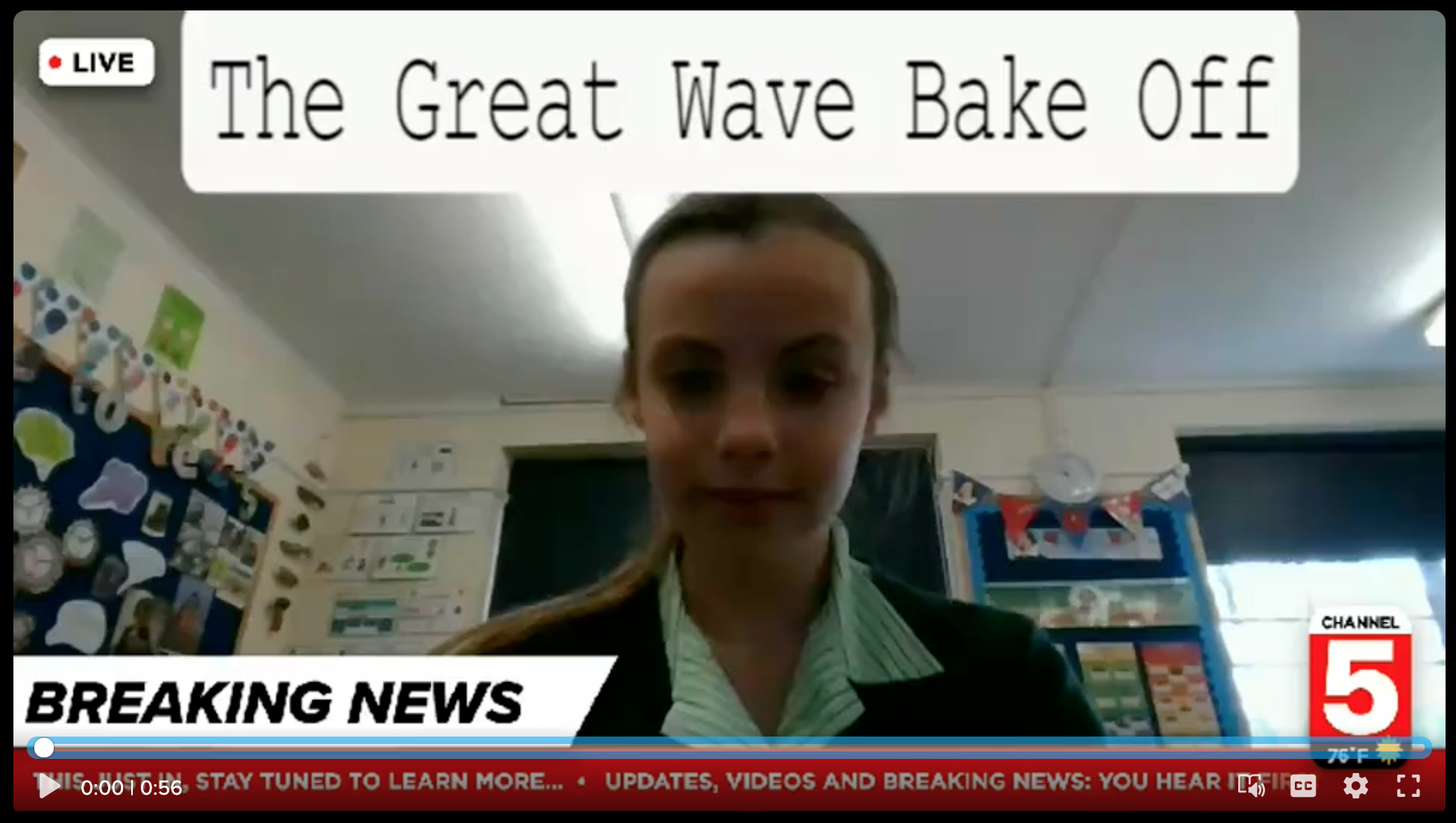 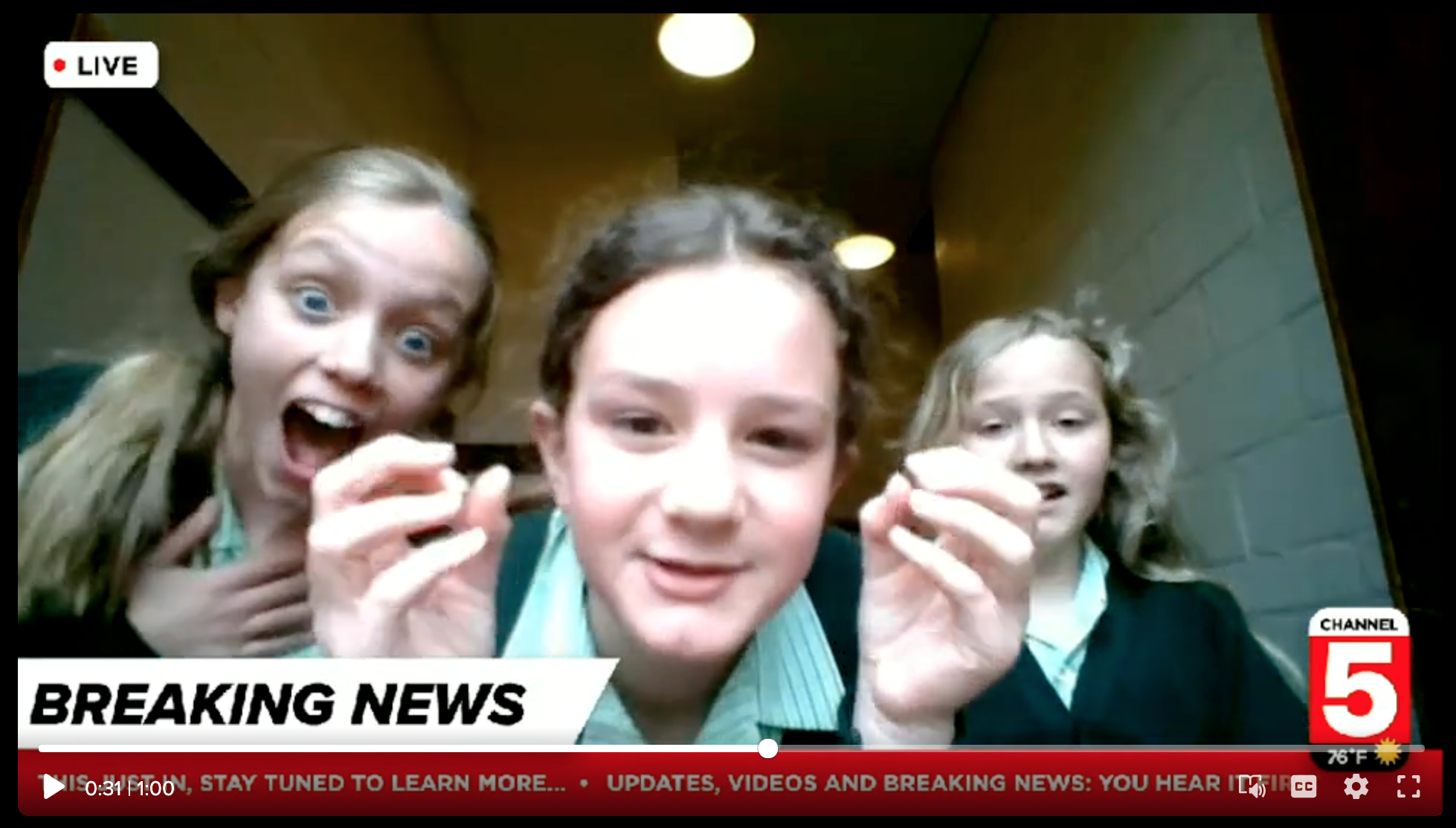 The Year 7s have continued their global quest to find a range of sustainability examples. We have looked at everything from rainwater flushing toilets at Queen Elizabeth Olympic Park (which we hope to investigate first hand very soon) to a waste burning power plant in Copenhagen, with a grass ski slope on its roof. Our investigations will shortly turn to UK National Parks, including Snowdonia, and how initiatives like the ‘Dark Sky Reserve’ have been implemented.